You are here
Home > 娱乐 > This is not What I Expected

Well Go USA Entertainment is pleased to announce its acquisition and release of Derek Hui’s romantic comedy THIS IS NOT WHAT I EXPECTED.

THIS IS NOT WHAT I EXPECTED, the newest feature from veteran director Hui (SKIPTRACE), is a fun, light-hearted, romantic comedy starring Takeshi Kaneshiro (SEE YOU TOMORROW) as Lu Jin, a handsome, wealthy, hotel acquisition specialist who demands perfection from every hotel he visits, from the staff down to the food served in the hotel restaurant. Kanshiro stars opposite Zhou Dongyu (SOUL MATE) who plays Gu Shengnan, a flamboyant female sous chef who uses her culinary skills to win over Lu Jin in an effort to save her hotel from a buyout. 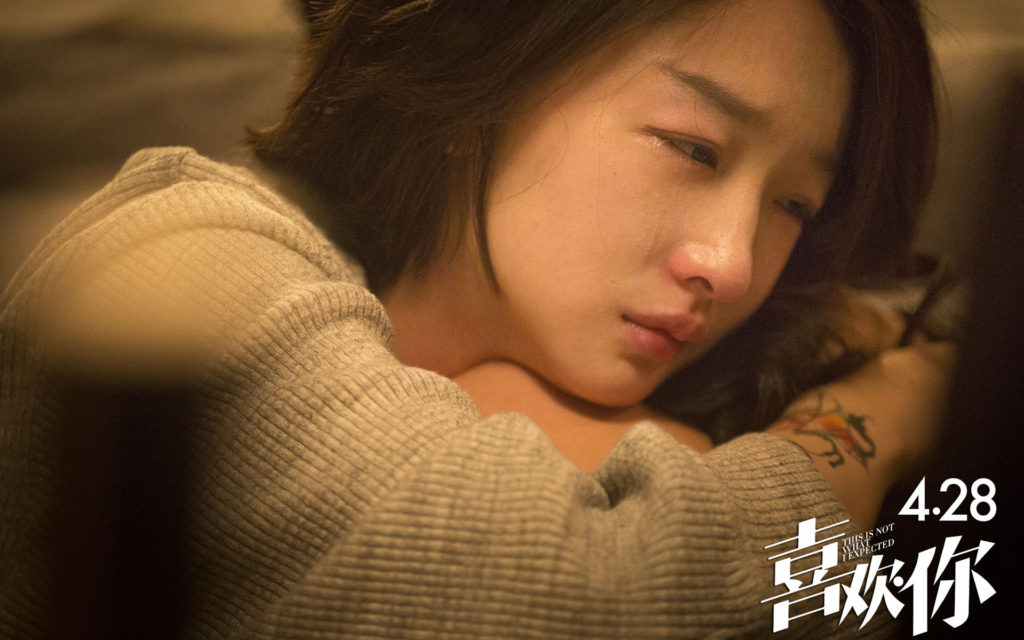 When Lu Jin checks into the Rosebud hotel he is dissatisfied with everything he sees and tastes. That is until Gu Shengnan creates a meal even a perfectionist could find no fault. Out of the hotel, Lu Jin and Gu Shengnan are arch enemies, vowing to stay as far away from the other as they can. But in the kitchen, they share a mutual appreciation and love for fine cuisine. Is food the answer to solving their differences?

The film will be released in North American theaters on May 5th, 2017. 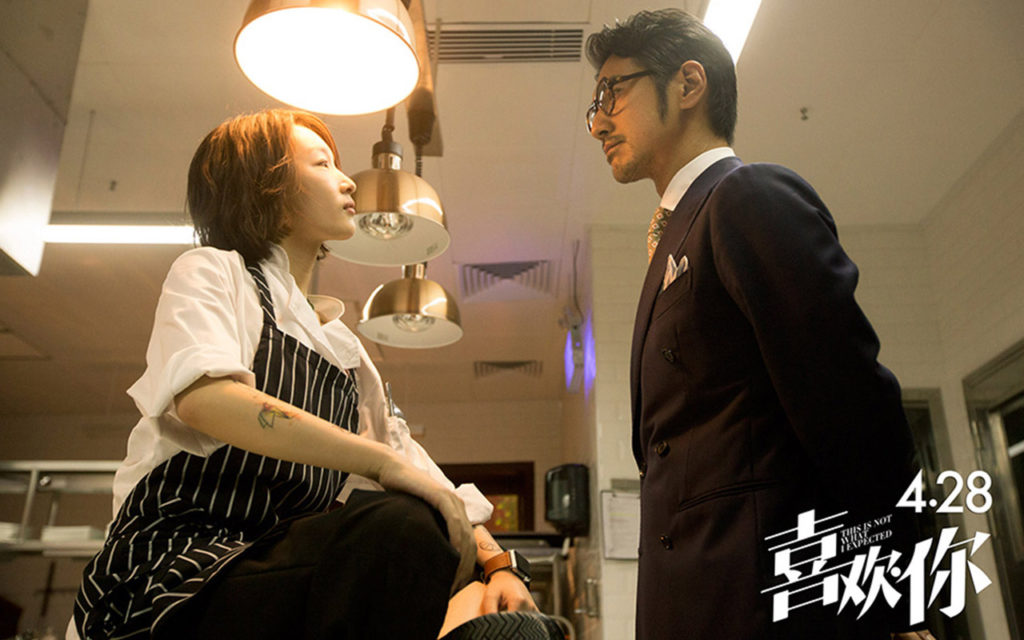 THIS IS NOT WHAT I EXPECTED was directed by Derek Hui, and was produced by Peter Ho-sun Chan and Jojo Hui Yuet-chun. 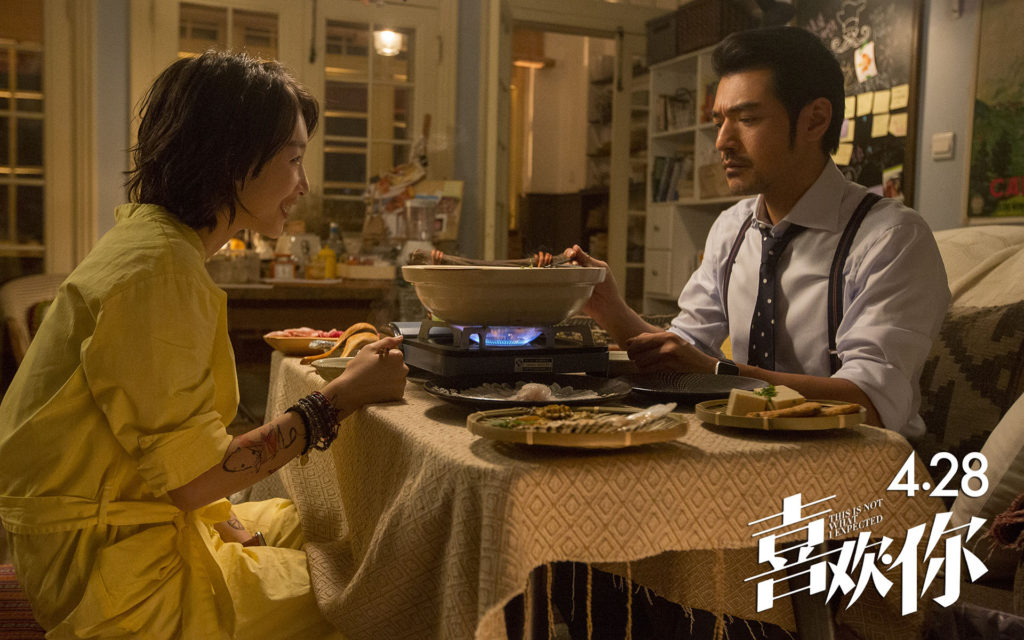 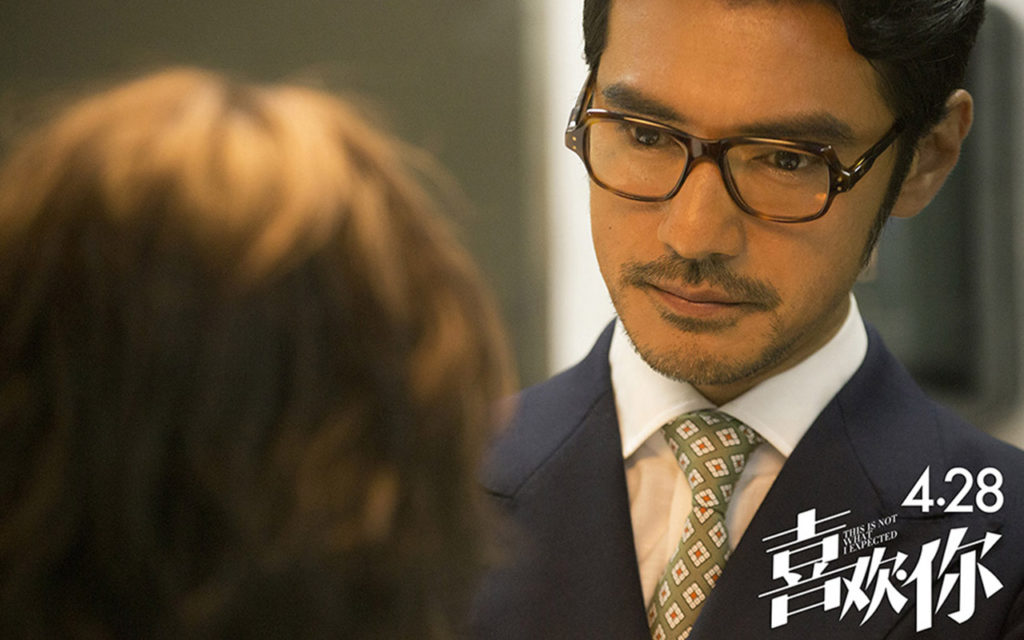